Skip to content
FREE SHIPPING ON ALL ORDERS
Access Denied
IMPORTANT! If you’re a store owner, please make sure you have Customer accounts enabled in your Store Admin, as you have customer based locks set up with EasyLockdown app. Enable Customer Accounts

As 2014 begins, let's take a look at the most-searched diets of 2013. The list from 2012 was full of celebrity-based diets, with "The Michael Phelps Diet" taking the #1 spot. Many people were curious of his supposed 12,000 calorie per day diet used to fuel his Olympic medal-winning performances. The list for 2013 consists of mostly plant and fruit-based diets.

*This is just a summary of the most-searched diets in 2013. It is in no way a recommendation of what diet is best for you, so do your homework and consult a professional before starting any diet. Several of these diets have been deemed unhealthy and/or dangerous.*

This "relaxed" vegetarian diet is made up of primarily vegetable-based meals, with the occasional chicken or fish.

This diet is mostly vegetarian but adds fish, which are great for getting Omega-3s. 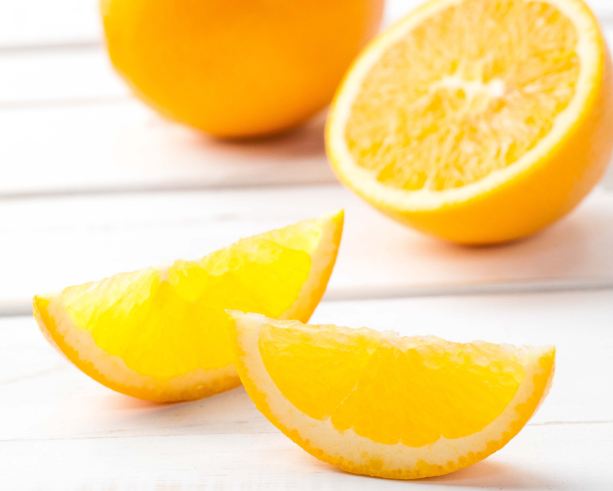 Fruitarian is--you guessed it--a fruit only diet. The diet received a lot of negative press because it makes it hard to get your essential fatty acids, protein, and other nutrients. The search was boosted after Ashton Kutcher ended up in the hospital after following the diet.

An Omnivore eats everything, including all types of meat, dairy, and gluten in addition to fruits and veggies.

Want to live to 100 like the people of Japan? The Okinawa Diet combines fresh veggies, tofu, whole grains, and fish with moderate consumption of sweets, alcohol and saturated fats. It could let you party past the century mark!

Designed  as a supervised medical treatment more than a true stand-alone diet, the Ketogenic diet hit the Top 5 for 2013. Sugar and refined carbs are replaced with high-fat and high protein foods.

Curiosity and negative side effects helped fuel people's curiosity of the "Master Cleanse Diet" enough in 2013 to make it into the Top 5.

The results of a large study showed the Mediterranean Diet to be heart healthy with its fresh fruits, veggies, seeds, beans, and nuts.

Another cleanse diet with negative research around it, the Juice Cleanse Diet hit #2 on the most-searched diets. 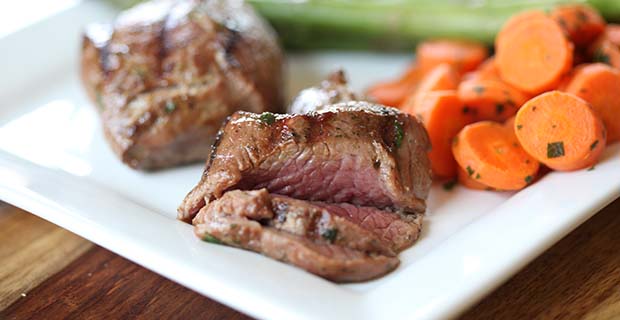 Hugely popular in the Crossfit world and often referred to as the "Caveman" diet, the Paleo diet hit its all time peak in 2013. Controversy still surrounds whether this diet is the best for our modern lifestyles, but we can learn from its reduced refined sugars and processed foods that are rampant in society today.

As 2014 begins, what diets do you think will top the charts this year?