Whether or not you actually need to include a post-workout electrolyte sports drink depends on a handful of factors, not the least of which include exercise intensity and duration. In fact, if you’re taking in that litre bottle of Gatorade after a less than rigorous workout—one that doesn’t involve somewhere in the ballpark of a 2 percent drop in body weight from sweating—you’re likely getting more sugar than you need. Obviously hydration is important, so drink up. But, considering that you can replenish electrolytes just as well with typical food sources as you can from sports drinks. Gatorade may be thirst aid for that deep down body thirst, as the jingle goes. But not everybody has that NCAA-football-athlete-performing-two-a-day-workouts-in-the-Florida-heat version of deep down body thirst that the mother of all sports drinks was designed to account for.

Still, plenty of us practice daily fitness as a basic identity theme, and train for marathons, triathlons, hometown founder’s day type 5k events, or exercise with target optimum weight and body composition ranges. And since we all approach things like fitness and nutrition from our own individual angles and for a broad spectrum of reason, it makes sense to take a personally customized approach post-workout nutrient replacement rather than continue drinking the TV sports culture Kool Aid.

In February 2014, Dr. Mike Roussell published an article for Shape.com, where he suggested replenishing electrolytes with a post-workout meal and a simple glass of water. That’s a great idea, especially if you’re doing weekly meal prep in advance. But if your typical workout schedule ends at an inconvenient time for a meal, you can control your carb., electrolyte, and nutrient intake in the very same ways the good doctor recommends with a smoothie. Listed below are seven very typical smoothie ingredients, that, as it just so happens, are also loaded with electrolytes. Some of these are probably already included in your favorite smoothie recipes. And if they’re not, check your recipe books or websites like blendtec.com. You’re sure to find ways to incorporate these into your repertoire. 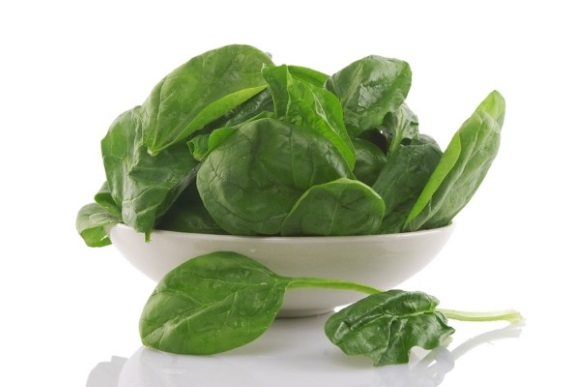 Since this is a post-workout electrolyte smoothie, it’s fairly safe to assume you were already strong to the finish. Maybe that’s because you ate spinach at some point during the day, prior to your workout. As the classic green ingredient in green smoothies, not only is spinach loaded with the electrolyte, magnesium, which energizes healthy cell functions such as protein synthesis for cell repair and growth. Spinach is also loaded with iron which is essential for hemoglobin synthesis. 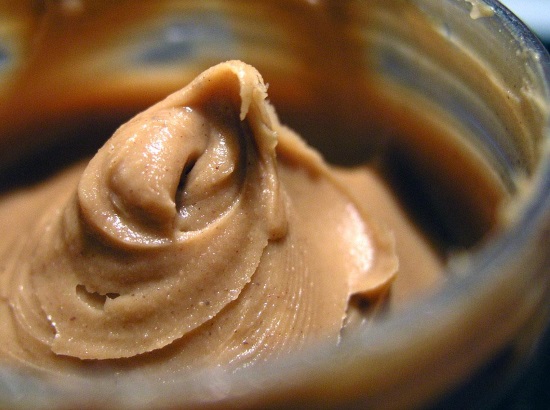 A single tablespoon of almond butter added into a smoothie gives you a quarter of your recommended daily magnesium and Vitamin E intake. Almond butter is also high in fiber and unsaturated fat. 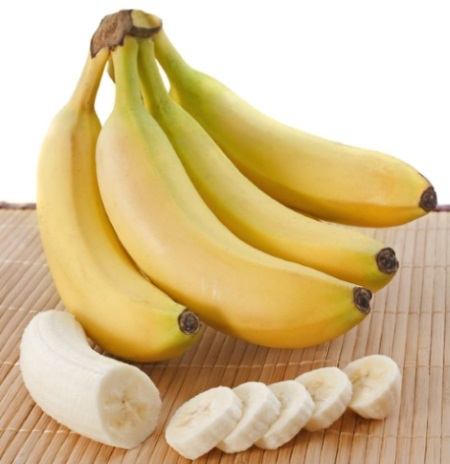 Popular not just for their well known potassium content, but also for complex carbs and because their texture puts the smooth in smoothies, bananas are among the most widely used smoothie ingredients. 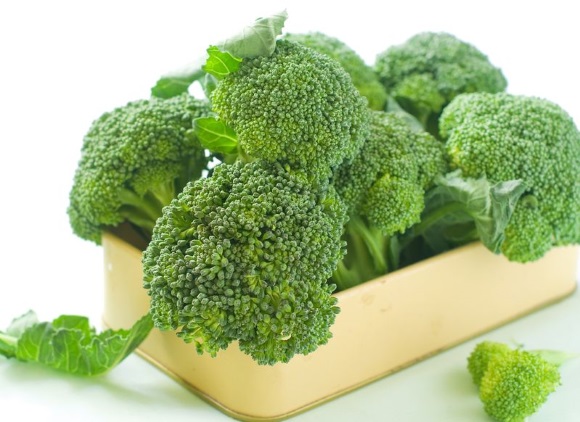 Another high potassium ingredient, the nutritional validity of broccoli is beyond reproach. But it can be tricky to use in a smoothie. Adding too much raw broccoli and not enough to a sweet ingredients to balance out the flavor could create a bitter flavor. Frozen florets, or lightly steamed and cooled broccoli will release less bitterness in blending. Bananas and broccoli are great pair for flavor and texture balance. 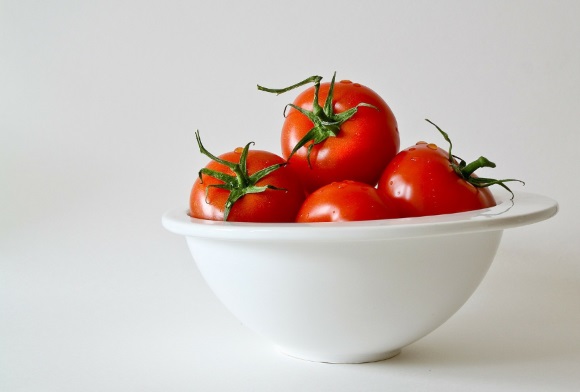 A rich source of both potassium and chromium, tomatoes blend well with ingredients like mangoes, berries, and avocados. They are a minor source of B vitamins, and a great source of lycopene, which credited with helping the prevent all sorts congenitive diseases like, cardiovascular disease, and prostate cancer. 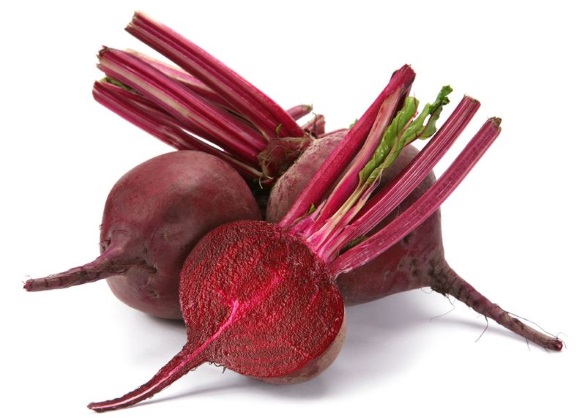 Either steamed or from the can, beets add magnesium, manganese, phosphorous, and potassium, not to mention that gorgeous color. Beets blend well with apples and pineapples, but be careful not too much add kale or spinach leaves. The colors and flavor pairings between beets and greens might be less than optimal. 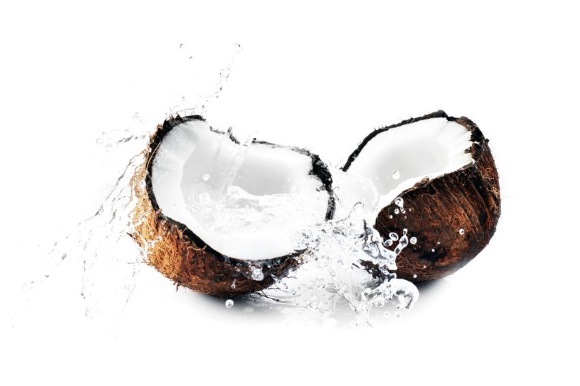 The latest golden child of the electrolyte sports drink market is coconut water. Coconut water’s balance of electrolytes matches closely with that of human blood. During WWII coconut water was said to be used by field medics as an impromptu plasma transfusion for badly wounded soldiers.
Share Share on Facebook Tweet Tweet on Twitter Pin it Pin on Pinterest